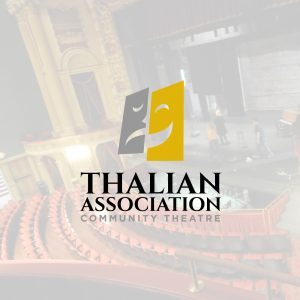 The Thalian Association, today known as Thalian Association Community Theatre, is an amateur community theatre company located in Wilmington, North Carolina. It is notable for being the oldest theatre company in North Carolina and possibly the oldest still in existence in the United States. Whether it is actually the oldest in the United States remains to be confirmed, but claims of that distinction have been made since at least 1892. The date of its founding cannot today be placed exactly, but a founding date of 1788 has been accepted by Association members since at least 1858, a date when there were people alive who knew the founders. The earliest known document referring to the Thalian Association is dated 1805.